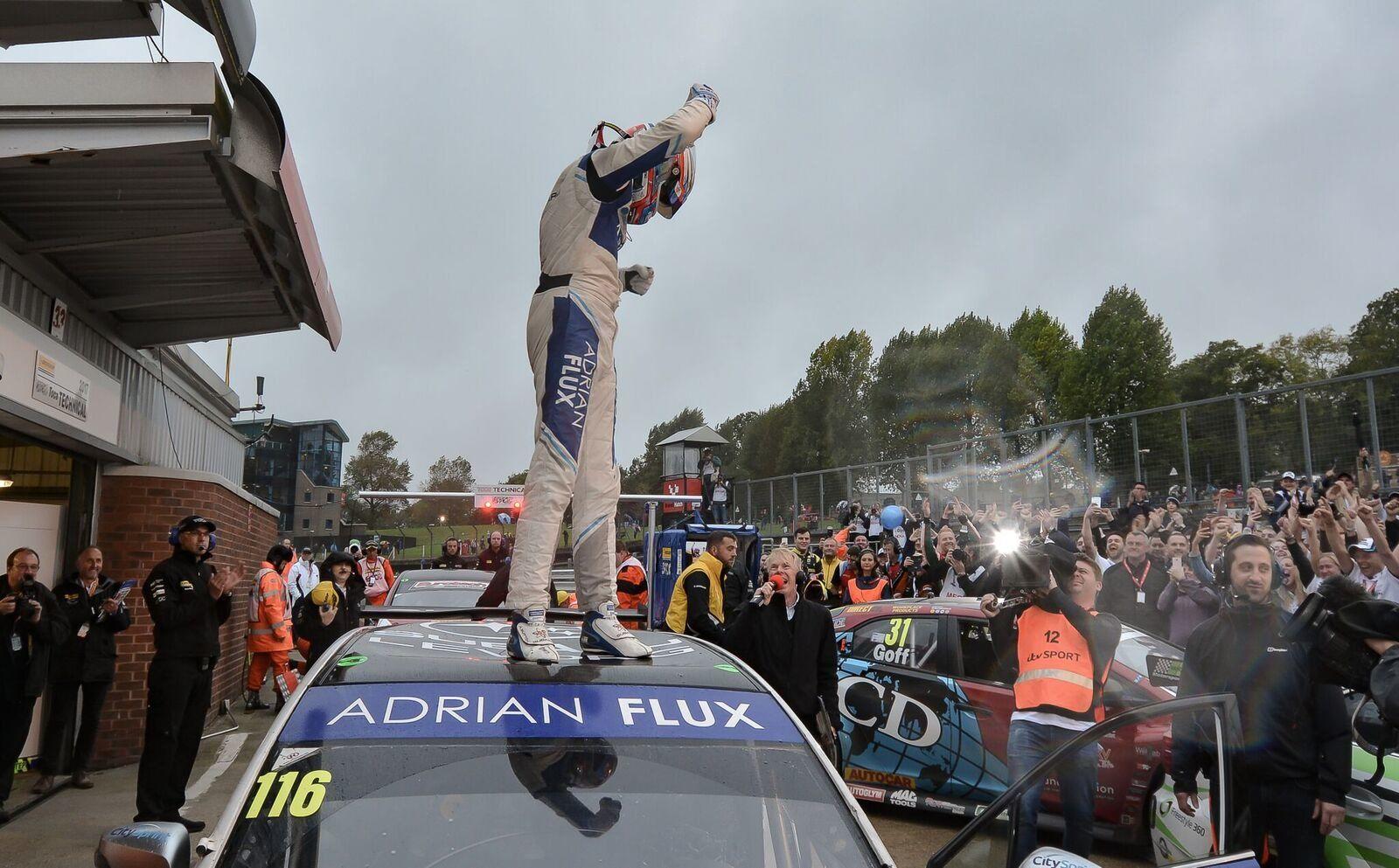 BMR Racing are delighted to confirm that current BTCC Champion Ash Sutton will remain with us for the 2018 season in a bid to defend the Driver’s Championship title.

23 year old Ash, from the Herts and Essex border, was crowned the 2017 Dunlop MSA British Touring Car Champion back in October last year at Brands Hatch after an outstanding year with Team BMR in the Subaru Levorg Sports Tourer. In only his second year in the series he totalled an impressive six outright wins, and celebrated no less than fifteen podium positions during the season.

Ash has been heavily involved with BMR since an early stage in his career after his talent was identified by the BMR Academy that provides mentoring to help young drivers maximise their skills and provide them with the expertise required to compete to the best of their ability and progress through the ranks of motorsport to ensure them of the best possible careers.

The BTCC Champion title tops his career so far on his superb run of success over the last four seasons after securing the Jack Sears Trophy in his rookie Touring Car campaign in 2016 and the Renault UK Clio Cup and Formula Ford scholarship class titles in 2015 and 2014.

Ash Sutton commented: “I am pleased to be back on the grid for the 2018 season with Team BMR and back behind the wheel of my championship winning Subaru Levorg! Last year is going to stick with me, it was a roller coaster of a season but one that’s going to sit well in the memory bank. I wouldn’t have been able to get where I am now if it wasn’t for all my sponsors and for the BMR Academy that have supported me from the beginning.

“Everyone has been asking how I will approach this year now I am going in defending my title. I won’t be changing my approach too much but just making sure I am honing in on all my defects that stood out this year, to make sure I am in the best possible position come the end of the season. We, as a team, will be taking into account the Teams Championship along with the Manufactures title for Subaru. I can’t wait to get going, the boys are working hard in the workshop in preparation for what lies ahead.”

Warren Scott commented:“We’re delighted and extremely proud that Ash will be carrying the number one on his Subaru Levorg for 2018 and we are very excited about the 60th Anniversary season ahead. With Ash wrapping up the Driver’s Championship last year we will be looking to defend that title along with launching a full assault on clinching the Manufacturers title for Subaru along with the overall Team’s Championship”.

Paul Tunnicliffe, Managing Director of Subaru UK commented: “It’s great to have Ash on board again for 2018. We’re looking forward to another successful year with BMR and we know they’ll work the Levorg Sports Tourers to their max. Ash is a great driver and we’re expecting another year of exciting races from him”.

You can catch Ash at Autosport International this weekend (13/14 January) at the National Exhibition Centre in Birmingham where he will be speaking of his success and his season ahead. Please keep an eye out on our social media channels for more details. Ash’s championship winning car will be on display on the Adrian Flux Insurance stand in Hall 6. 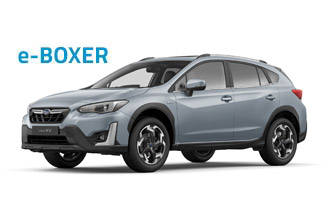 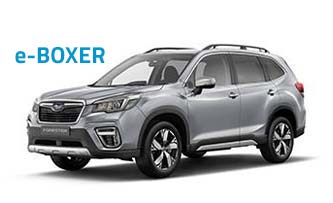 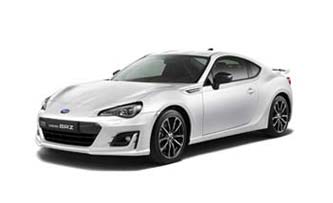 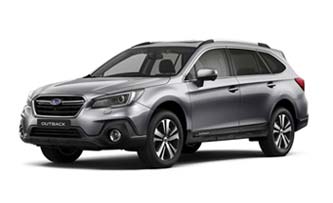 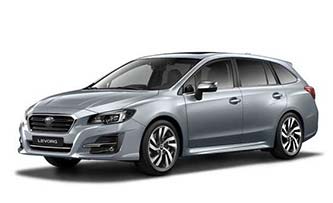 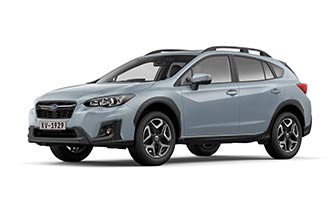 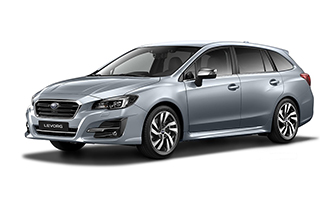